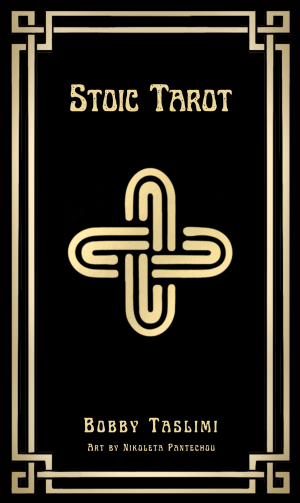 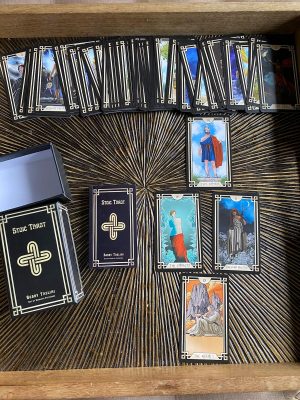 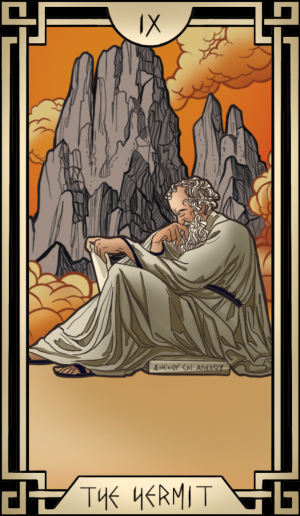 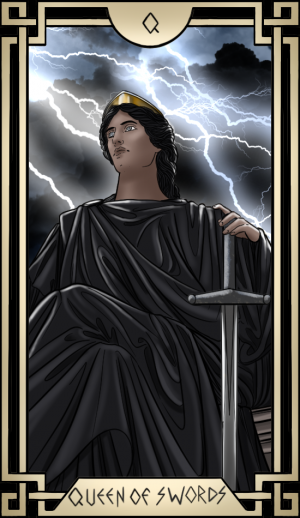 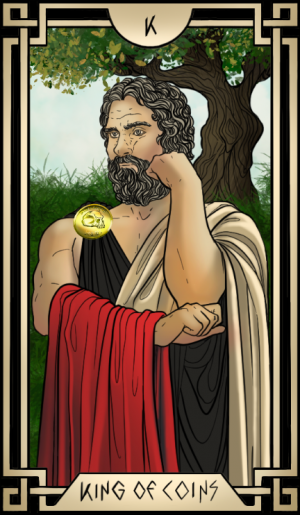 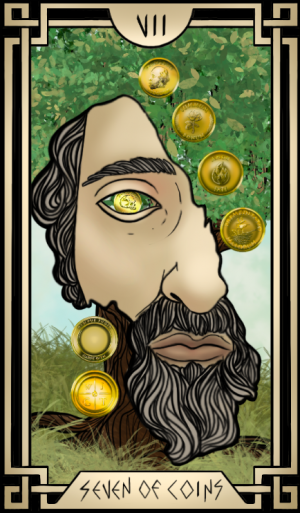 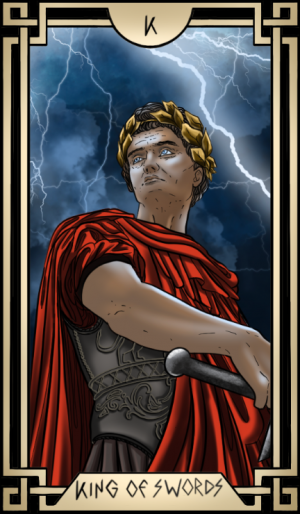 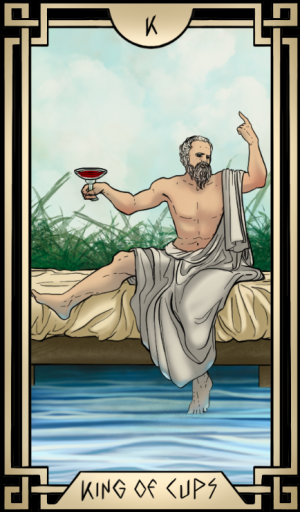 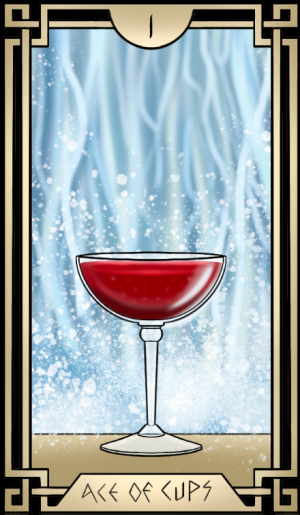 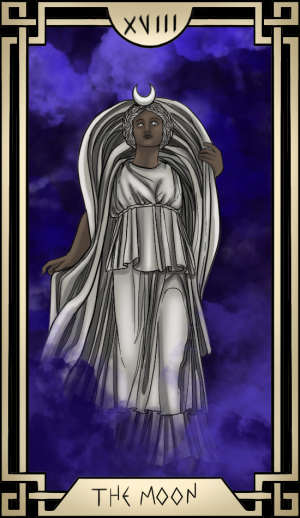 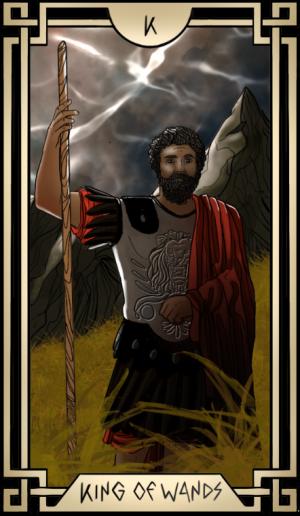 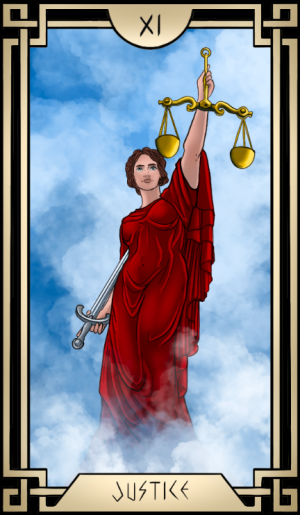 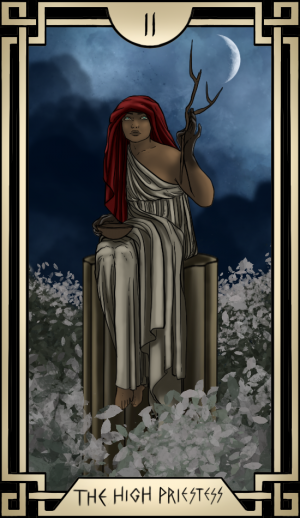 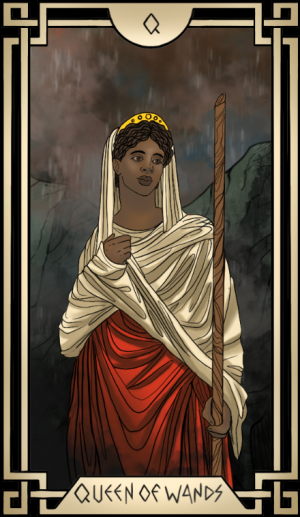 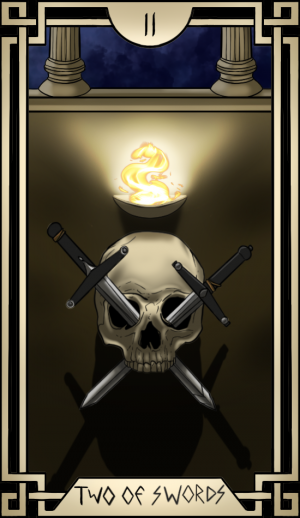 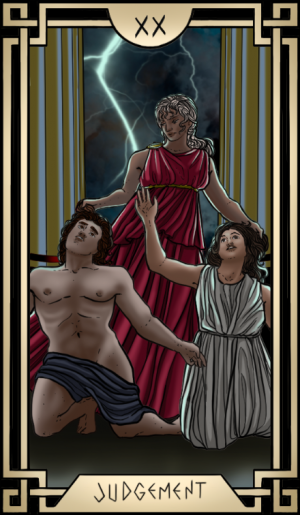 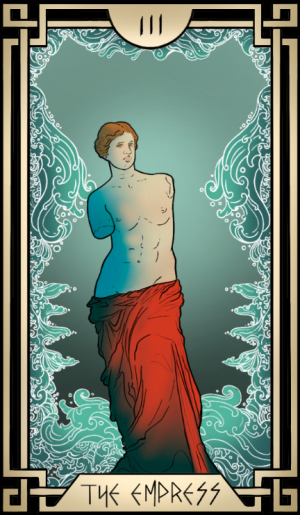 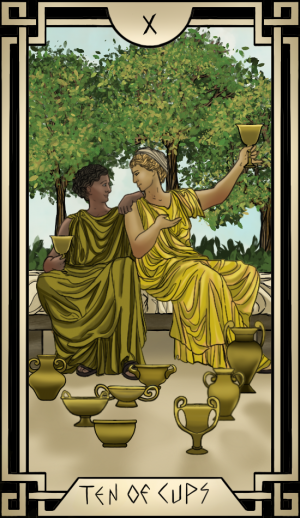 Stoic Tarot is a spiritual lifestyle brand built around philosophy and stoicism. Whenever you feel the need to explore your inner thoughts and feelings, and have those explained by philosophy, this is the right tarot deck for you. The key characters used in this deck are famous personalities from the dark and middle eras, and the personifications carry a lot of meaning leaving room for interpretation. With a bit of research on ancient mythology, the great stoics & by using our nifty guidebook, the Stoic Tarot Deck will help explain your thoughts and situations, and guide you to solve them to feel content, gratified and ultimately wiser with the knowledge of the stoics.

It is very much a “insightful” Tarot, taking you back to a school of thought that flourished in Greek and Roman antiquity. In this deck, you’ll find most of the famous personalities, such as Marcus Aurelius, Seneca, Socrates, Fautina, but also some of the less widely known stoics, along with intriguing personas and ancient mythical characters that shared stoic values. The artwork was inspired by ancient Greek Art and the Dark & Middle ages.

The Stoic Tarot Deck features an illustrated Major Arcana and Minor Arcana. Cards are high resolution printed on 350gsm card stock. It’s a Tarot in the sense that it has 78 cards, but it’s also a lot more. The booklet is filled with wisdom, stories and morals; a stoic tarot handbook as a tool to help us direct our thoughts and actions in an unpredictable world.